At the Close Look United Foundation, our goal is to provide a local and global platform to the younger generation of Vancouver for showcasing their talents and share their success stories through television and internet.​ 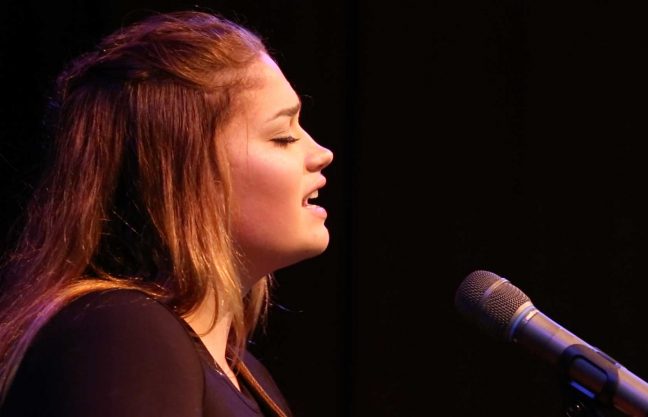 Close Look is an award winning community based inspirational TV show that captures the local talented, younger generation of Vancouver & the lower mainland & uncover their stories! ​

The list is endless for such a concept! Right from academically strong students, volunteers, young musicians, writers, actors to artists, performers, and the list goes on. Close Look is not a competition. ​

It is a stage that has been set to encourage and boost the self esteem of younger generation, so that they along with the world can embrace their own qualities and nurture them. This would certainly show their lives a productive and positive direction, rather than getting involved in drugs, crime and social exclusion.

We Want To Give You an Opportunity

Close Look is all about you. It’s your opportunity. Your Stage. Your Platform.

Raj Nagi owns and operates Elite Limousine on a full time basis and with proceeds from the business likes to support local organizations and charities. He is a business man and a family man who enjoys spending time with his children, weather it be at home doing nothing or out and about in nature or the city. His hobby is studying world religions and listening to audio books while at the same time encouring others to live life abudentely and in the now. 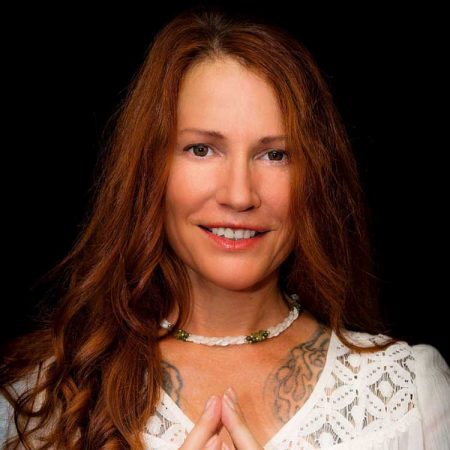 Laurie Morningstar is an Emotional Alchemist, Ascension Teacher, Author, and partners with Horses to facilitate healing with clients. Her book “The Alchemy of Ascension” will be published in June and is short stories of Laurie’s life and technique Emotional Alchemy. 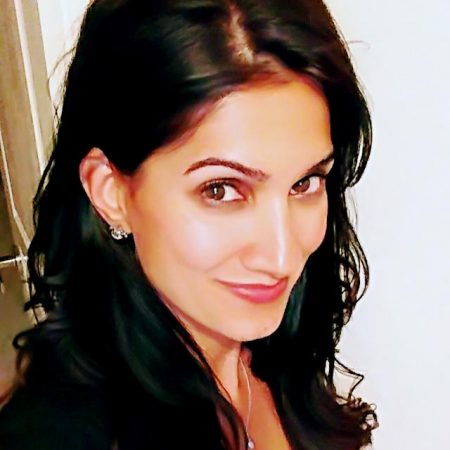 Graduated from UBC with a Bachelor’s of Education and has a background in Science and Business. She has worked with the Surrey School District for over 15 years and currently works as a Career Development Facilitator. She is passionate about inspiring youth to become their best selves and to create more opportunities for youth. 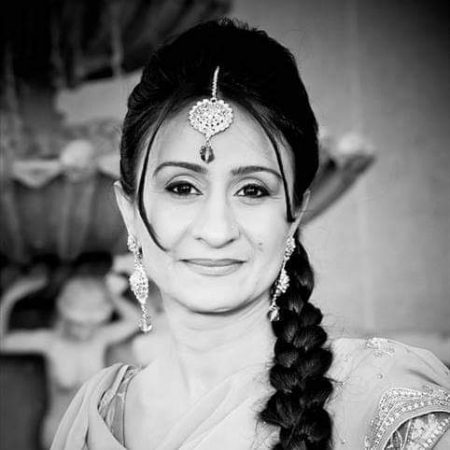 One of the Managing Directors of a leading Immigration Consultancy Firm. A Business woman having more than 25 years of experience dealing with new immigrants and students in Canada and other countries. An inspiring mother and a very supportive wife. In a nut shell she is a complete woman. 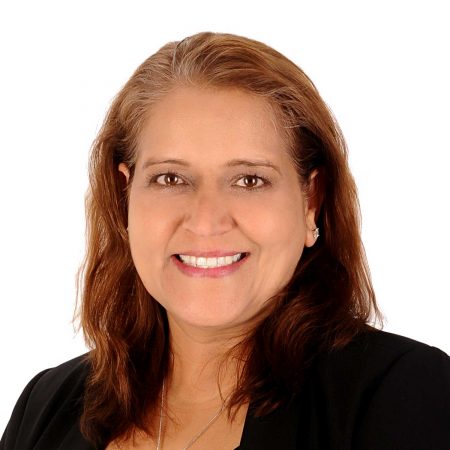 Kashmir K. Besla is a registered clinical counsellor with over twenty years of experience. She runs a successful private practice in Surrey BC. Kashmir works in a diverse range of areas from mental health, relationship and trauma issues. She can be reached at kashmirbesla@gmail.com

“We cannot always build the future for our youth, but we can build our youth for the future.” ​- Franklin D. Roosevelt